How to run A/B testing with Bannersnack

A/B testing is a simple way to compare two versions of the the banner ad to see which one gets the best results based on a previously decided-upon metric (CTR, engagements and/or conversions).

Using A/B testing (also referred to as split testing), you can bring in impressive changes in results just by making small changes to your banner ads.

1. Choose an element to test
In A/B testing, it is recommended that you test one element at a time. If you want to run a test in which to test multiple elements, it is harder to predict which of the combinations will be a winner. Start by deciding what do you want to test: ad copy, call to action or banner.

Use the “Edit as new” button to create a new version of your ad.

The banner maker will open with the newly created version. Make the appropriate changes, click “Save & Publish” and voila… you have the second version.

5. Analyse the data and declare the winner

Look at the numbers – number of impressions, clicks, CTR, conversion rate. If you’re running ad campaigns with Bannersnack, you can use engagements and to decide on the best performer sooner.

6. Repeat steps 1 – 5
You probably got a winner, but don’t stop here – run further experiments. Improving on a good performing version will only help you increase conversion rates even more.

There it is – A/B testing with Bannersnack step by step. Let us know how you improved your results in the comments below! 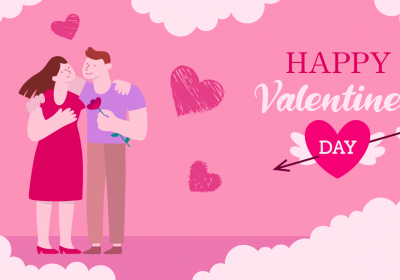 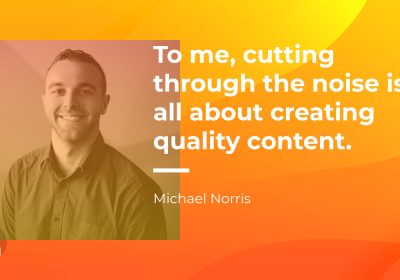