Here we are again with another amazing episode. Today’s protagonist is no other than Chip Kidd. If you are a book cover enthusiast, you probably know who he is.

Okay, that is pretty specific niche and we probably don’t have book covers enthusiasts on our blog. But hey, you will love his book designs so you better check out his work.

So I have a question for you. Who is your favorite graphic designer and why? Let me know and I might include him in our podcast.

Chip Kidd is the most prolific book cover designers in America’s design history. He is basically your go-to guy if you want a DC comics like book cover. Educated at Penn State, he began designing covers for Knopf in 1986. Here he was accountable for 75 book covers a year. He still works at Knopf, an imprint of Random House, where he is an art director. He also manages the production of comic book covers for Pantheon, another subdivision of Random House. His interest in pop culture, graphic novels and comic books, have been a large influence on his work.

He has published two books. Cheese Monkeys and The Learners, both of which he designed himself. An interesting fact about the typography within the book is that he subtly, and sometimes blatantly, make points alongside the story contained within.

The Cheese Monkeys book aims to I quote “distil the grueling ordeal of becoming a graphic designer into a narrative that anyone could understand.”

The book is set in the late 1950s at State U, where the young narrator, has decided to major in art, much to his pare hip created some of the famous book covers and posters. He is the mastermind behind the Jurassic Park book cover, and He also designed Mythology: The DC Comics Art of Alex Ross and wrote an exclusive Batman/Superman story illustrated by Ross for the book.

In 2012, he attended a ted talk and I want you to listen to a fragment of that talk. To be honest, he is a little bit unconventional, but that’s what really defines him.

Every designer should try to define his style. Your own style isn’t something you can come up with from today to tomorrow. Usually, your style will naturally evolve. Other people will tell you about your style first before you even recognize it yourself. It’s something that just happens.

Chip Kidd’s style resembles the way he lives, talks and even the way he looks. His charisma and his skill, are just to reasons why you should follow him. 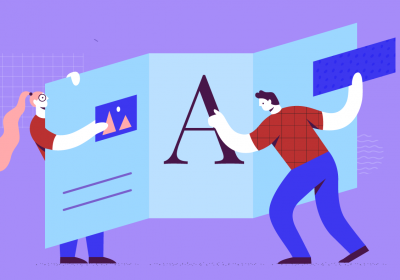 by Ana Darstaru5 days ago2 comments 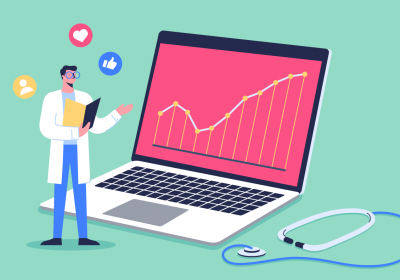