Jonathan Ive is an iconic figure in the 21-century’s design world. He is the Chief Design Officer at Apple, and he leads the Human Interface software teams at the same company. Of course, this is common knowledge. We all know who Jony Ive is but few of us know what he used to be, and what he did before Apple.

Did you know that he used to design microwave ovens and toothbrushes? Or that he has been awarded Knighthood, which is one of the highest honors an individual in the United Kingdom can achieve.

Any design enthusiast should know a little bit of history so here’s your weekly snack of design history, from you beloved podcast, Snack.
Enjoy!

Feel free to follow us on Soundcloud and iTunes!

Whenever Apple releases a new product, I get super excited for three main reasons besides the product itself. The first thing I look forward to is the knock off products from China. And all the parodies on the product. The 2nd reason I love new releases from Apple is that the previous model is getting cheaper and the third reason is to hear Jonathan Ive’s voice in the presentation video.

Of course, Jonathan Ive’s narration is not what made him famous. His talent, personality, charisma and the passion for design is what makes.

His talent, personality, charisma and the passion for design is what makes Ive stand out among other designers. Today we’ll take a closer look at Jony Ive’s life and his impact on the Apple company as a whole.

Today we’ll take a closer look at Jony Ive’s life and his impact on the Apple company as a whole.

He started his career in design as an industrial designer for a design agency called Roberts Weaver group, his college sponsor. After a short period, he left, the Weaver group and joined the Tangerine. Tangerine, was a design agency startup from London located in Hoxton Square.

Here, Ive created different types of household items such as ovens, toilets or sinks. Working for this company didn’t satisfy him. He saw things differently than his boss. The items he designed were costly and too modern. His design, though, wasn’t too modern for Apple. Apple at that time was one of Tangerine’s clients and Ive acted a consultancy role for them. Apple saw Ive’s potential and they liked his work, so they tried to recruit him as a full-time employee.

After two years, Apple finally managed to recruit Jonathan Ive as a full-time employee and he started his work under Jon Rubinstein. Jon Rubinstein was also who managed to keep him in the company when he nearly resigned.

His first design for Apple was the Lindy MessagePad. The device was a success, and it foreshadowed the popularity of flip cell phones.

After Steve Jobs’s return, he was promoted to a Senior Vice President of Industrial Design in 1997. There was a connection between Jobs and Ive, they both saw the things the same. Insignificant details for others meant the whole world to them. They understood the power of design and Jobs made design a focus in the firm’s product strategy. They brought minimalism in the Apple products without losing the hardware and software’s quality. They started a trend where new was better, and people begun to copy their design and also their mindset but making something new isn’t always better. As

They brought minimalism in the Apple products without losing the hardware and software’s quality. They started a trend where new was better, and people begun to copy their design and also their mindset but making something new isn’t always better.

Over the years, Jonathan gained fame in the company, and he worked on almost every iconic Apple product.

He is the only designer who has his office at Apple, and he is one of the richest designers in the world.

In 2012, after Steve Jobs died, Jonathan got bold and asked Tim Cook(the current CEO of Apple) for his own jet, but the company’s board rejected. Also In 2012, Ive was promoted to a Human Interface director in addition to his role as an Industrial Design leader.

Besides the amazing work he did for Apple, Jonathan also did charity work. He and Marc Newson, designed the one and only, special edition, Leica camera. The camera was sold for 1.8 million dollars, and the whole fund raising event brought over 26 million dollars for The Global Fund to fight AIDS in Africa.

I think that any design lover is looking forward to see and use Apple product designed by Ive.

His love for simplicity, the honest minimalism and the simply elegant products are the defining elements of Apple.

Here’s how he approached simplicity and how designers should also view it. 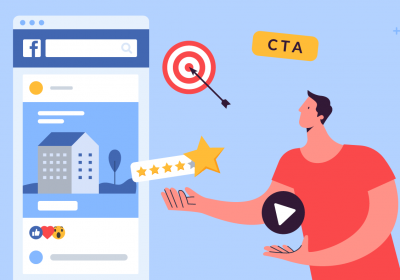 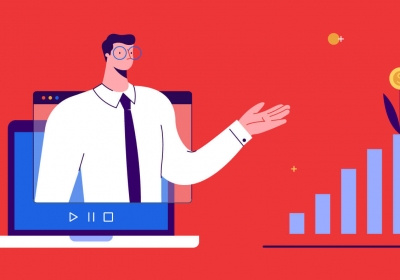