60+ Video Marketing Statistics You Need to Know in 2020 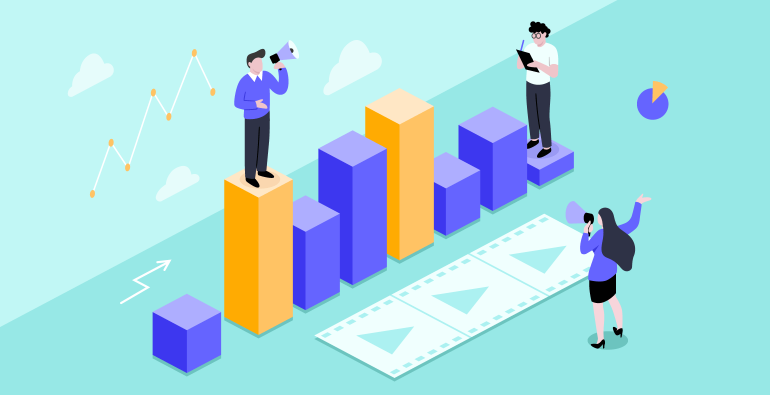 For yet another year, video continues to be one of the vital elements of the digital world, as far as content strategy is concerned.

Video marketing has driven more views and engagement than many other popular strategies and approaches.

If you’ve ever caught yourself wondering about how many people use YouTube, or how the increased popularity of creating video is assisting marketers in driving more sales, you’ll find the answer in this article.

These video statistics will not only help you better understand where we stand in terms of marketing on certain platforms, but they’re also a window into the future.

It’s easier to make predictions about what could or could not work a few years from now when we get our marketing facts straight.

Without further ado, here are 60+ video marketing statistics for 2020:

As you probably already know, on YouTube, video consumption is through the roof, since it’s the biggest video platform out there.

It’s easy to use, has all the types of content that you can think of, and with the short attention span we have nowadays, it’s based on the perfect means of sharing information, which is video.

Not to mention the fact that YouTube video formats are easy to understand.

The platform is not just painless to use for consumers, but also for creators as they can reach a larger audience with the right strategy.

Although there’s no definite number of videos on the platform, as each minute thousands are being uploaded, it’s estimated that one billion hours are being watched daily on YouTube. (YouTube)

There are 2+ billion users on YouTube, and when it comes to mobile devices, the platform reaches more people in the U.S. than any TV network. The most active users are aged between 18 and 34 years. (YouTube)

Each month, there are over 2 billion logged-in users that visit YouTube. That’s one-third of the internet. With so many users spread across the globe, YouTube is proving once again that it’s the reigning platform when it comes to video. (YouTube)

The very first video to be uploaded on the platform was on April 23rd, 2005, and it featured one of YouTube’s founders at the zoo. It currently has almost 100M views. (YouTube)

Here are other fascinating video marketing statistics for YouTube:

Social media continues to evolve day after day. Just think about how popular Stories have become on both Facebook and Instagram in only a few months, or how it used to be normal to just post on someone’s Facebook wall a few years back while now that might seem intrusive.

Social media is changing at such a high pace that it’s necessary to try and keep up, and what better way than with some stats about video marketing as well as some general social media video statistics?

But let’s get more in-depth and see what Facebook video stats are out there.

Facebook is probably the most popular platform across all generations, from Baby Boomers to Millennials and Gen Z. It’s intuitive, easy to use, and an excellent way to stay in touch with family and friends.

The good news is that you can use all these options to promote your products and services.

Video marketing is on the rise, and the data confirms it.

Social media platforms can be a great way to promote your brand, given the significant number of users that tune into the platforms looking to discover something new.

As we saw in these statistics, video is an essential element that receives more attention than other forms of content.

What’s vital to keep in mind is that if you’re using video to build your brand, you should always opt for shorter ones, given the short attention span that we all have. It’s a necessity to also focus on video storytelling and keep potential customers engaged with exciting and informative videos.

Are there any other statistics you can think of? Let us know in the comments below. 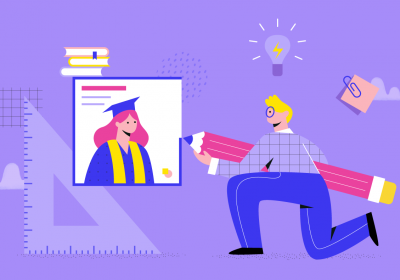